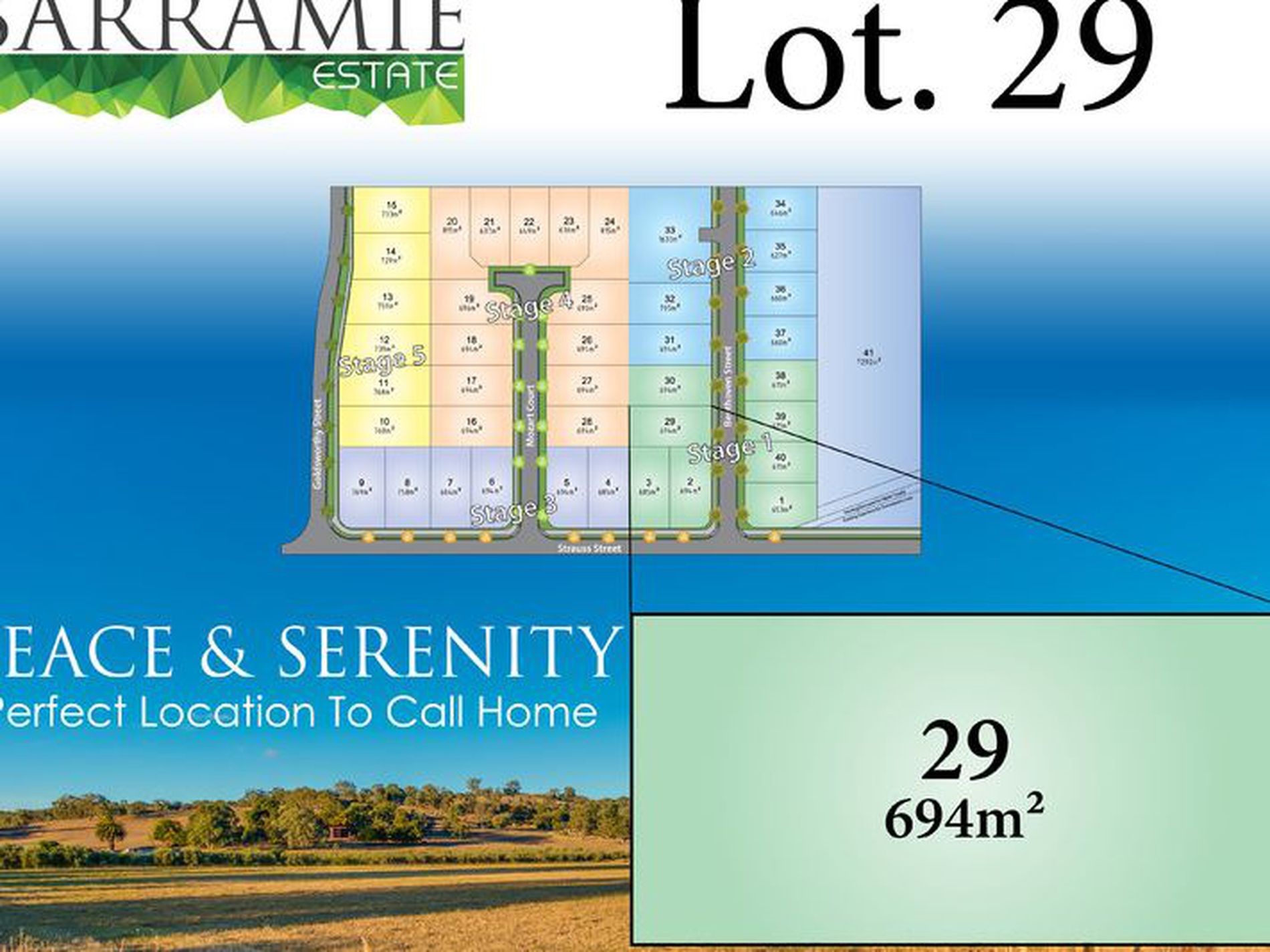 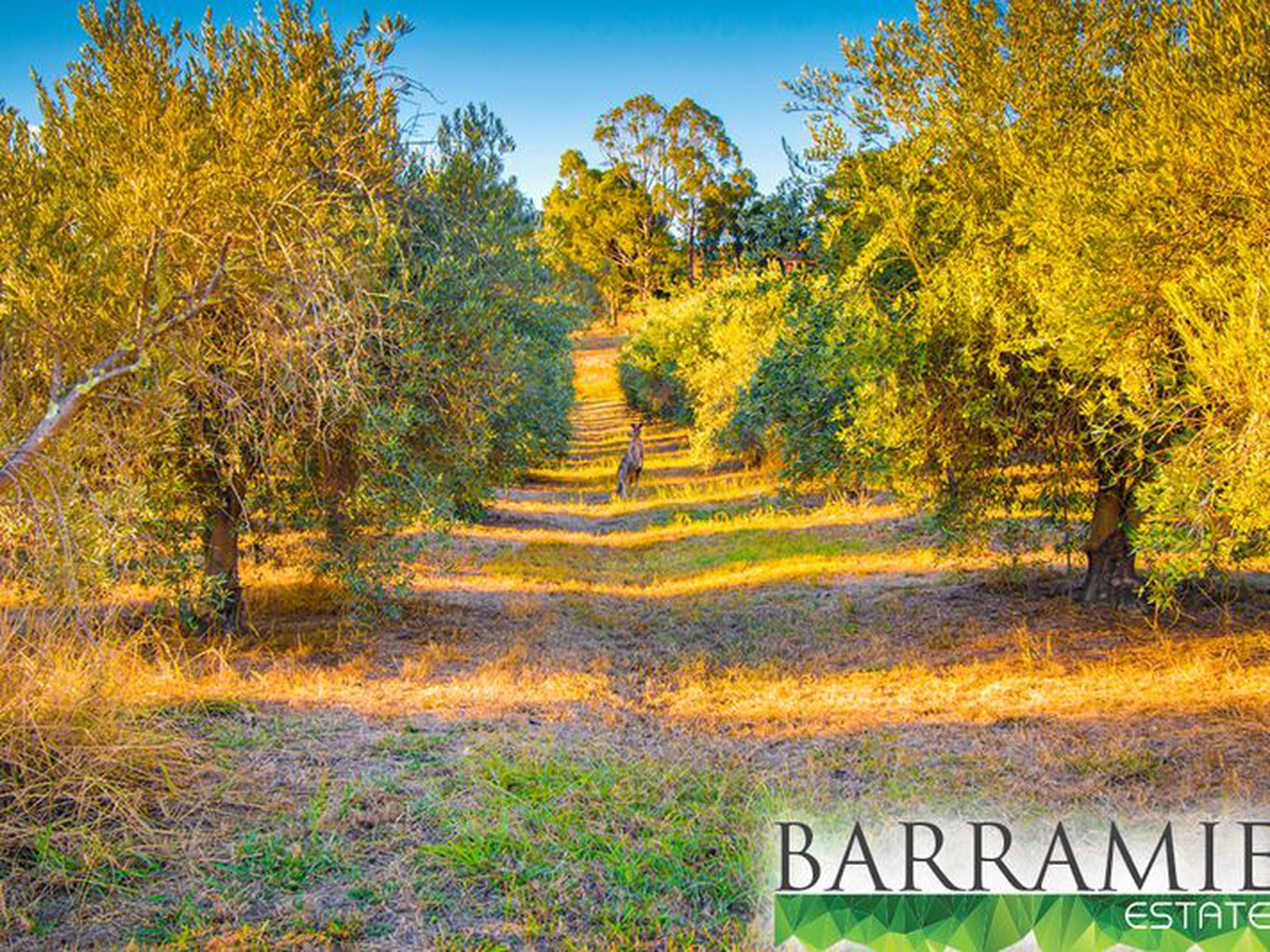 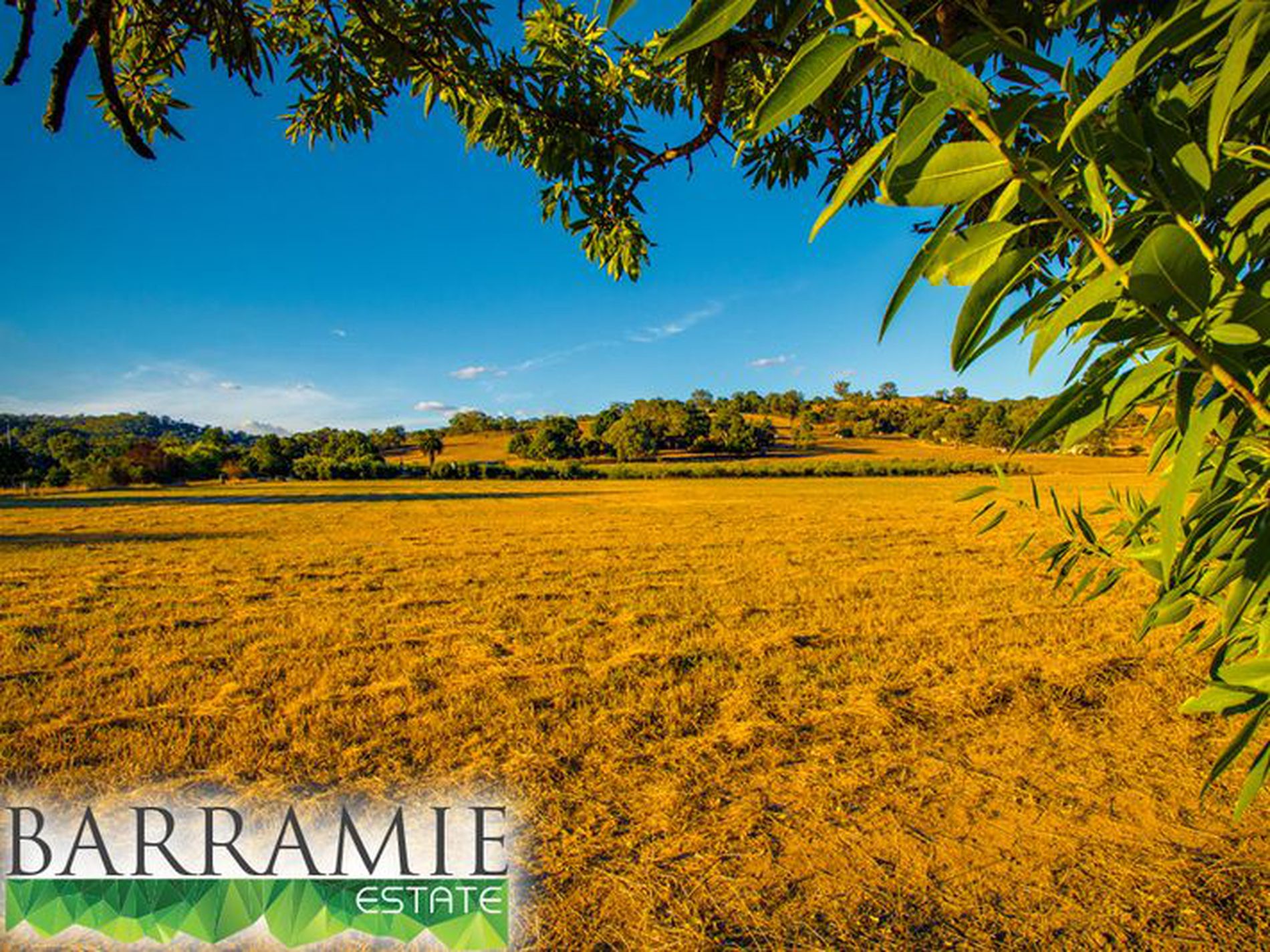 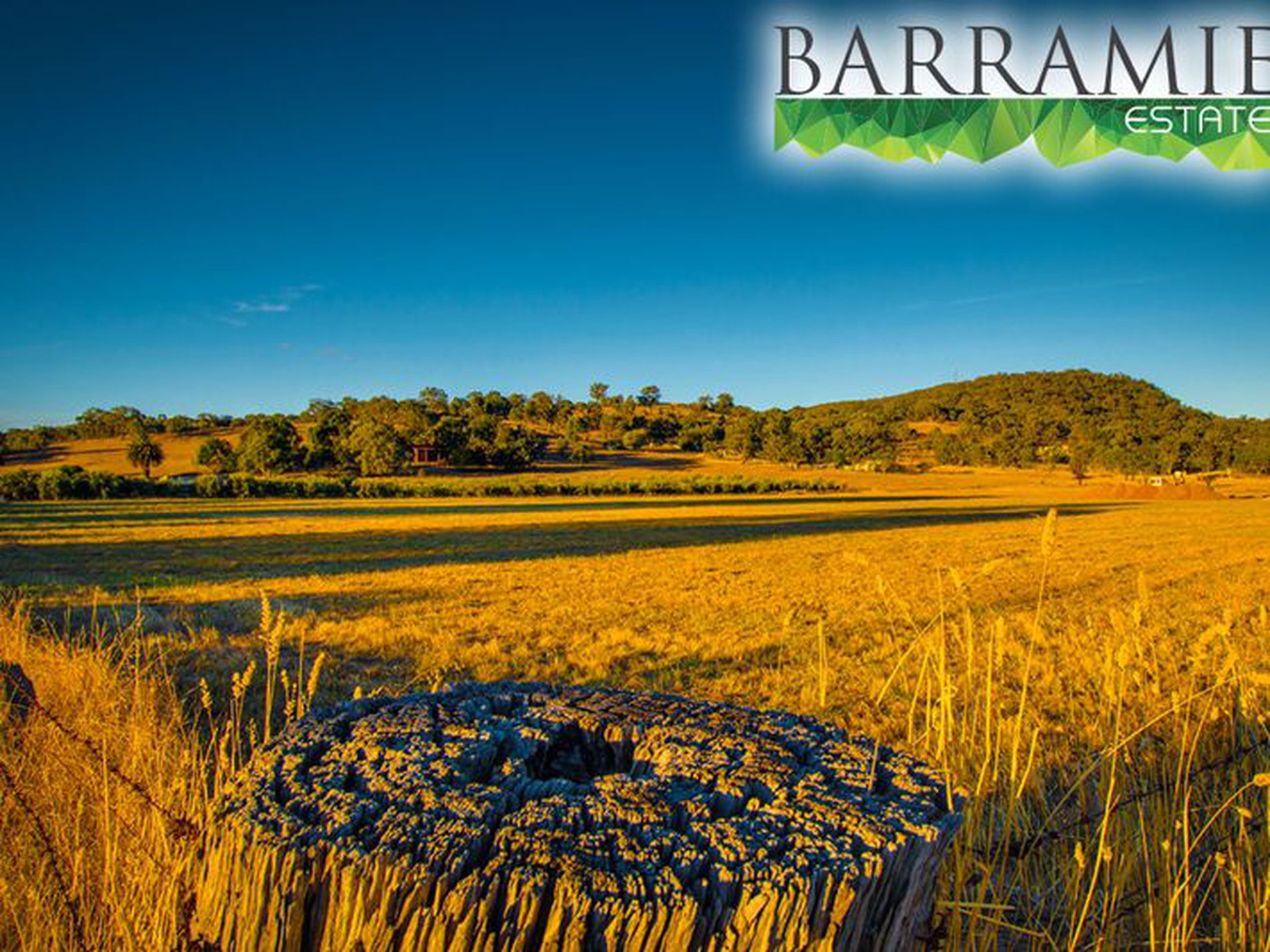 arramie Estate is conveniently located in the largest of Albury's suburbs Lavington. The suburb of Lavington also includes the localities of Springdale Heights, Hamilton Valley and Norris Park & has its own postcode (2641, as opposed to 2640 for the balance of Albury). 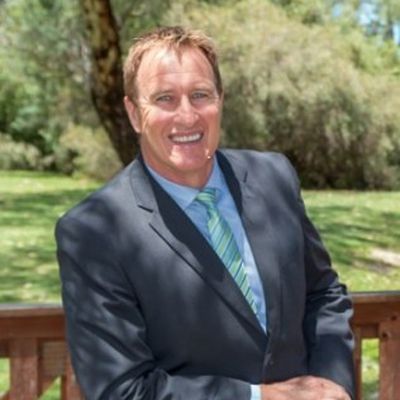